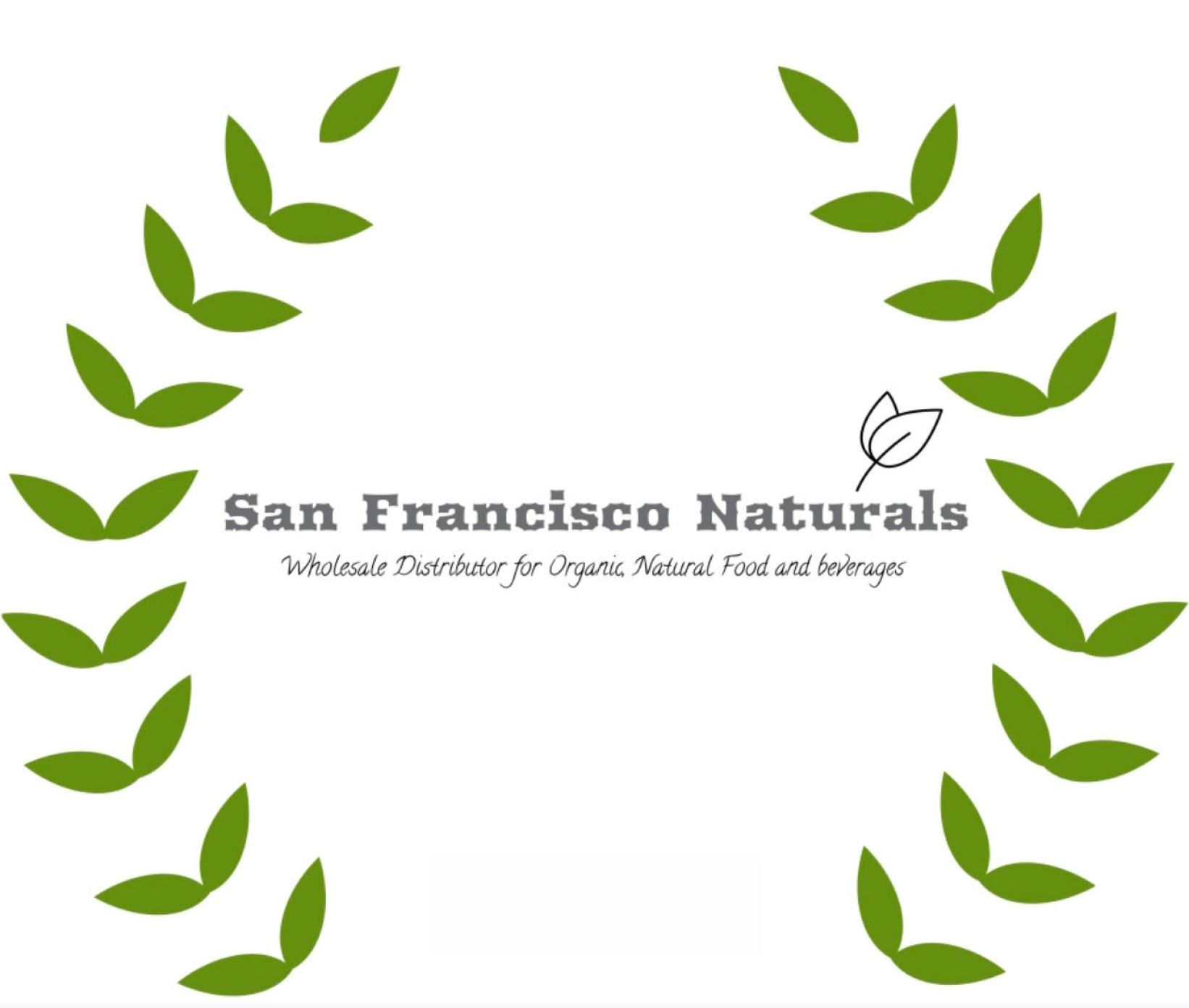 “Vori has given us confidence to expand our offerings because our customers have responded so well to what they see when they order online from SF Naturals through the platform. They can see the products exactly as they look and discover new items when they visit our catalog.”
-Sam Engeldy, CEO, SF Naturals

After immigrating to the U.S. from Egypt, CEO Sam Engeldy and his business partner launched SF Naturals in 2014 as a small operation with about 300 SKUs from Engeldy’s garage in Brentwood, California. His goal was, and still is, to educate and inspire people to eat healthier and make good food choices that will allow them to live better and happier.

At SF Naturals, customers can find a large variety of household essentials, tasty treats, snacks, and ingredients for every meal in between. The company also recently started offering conventional items to add value for its clients and offer a “one-stop shop” option.

With its rapid growth and ever expanding product catalog, SF Naturals needed to find a way to offer faster ordering for its customers and simplify the process instead of relying on in-person visits, which are often difficult for sales reps and store owners to schedule. Engeldy said the sales and order process felt old-fashioned － relying on phone calls, emails and store visits that could be futile if an owner wasn’t available.

Before discovering Vori, Engeldy had set out to solve this issue himself. He started exploring the idea of building in-house software and a mobile app for SF Naturals that would serve his customers and alleviate the tedious ordering and communications processes.

Engeldy was concerned, however, that even if he hired a software engineer to build an app for SF Naturals, it still might be too basic. The demand for natural, organic products grows every year with more retailers looking to stock their shelves with healthy options, and Engedly wanted his technology to keep pace.

“With so many new SKUs, it was really hard for our sales team to keep up with every single new line we carry. Vori was actually able to make this easier for our customers.”
-Sam Engeldy, CEO, SF Naturals

Fortunately, Engeldy found out about Vori through one of his customers, and he’s been a loyal user of the platform for about one year now.

So far, SF Naturals is using Vori primarily to streamline ordering with online access for its customers. The company has added a button to its home page that allows customers to access its entire catalog and order directly through Vori, offering a quick and easy option. Now they don’t have to wait to meet a customer, and can receive and fulfill orders quickly.

Eventually, Engeldy would like to have his entire sales team use Vori as well so they can work easily with customers both virtually and in person.

SF Naturals is thrilled with Vori’s exceptional customer service and the features of the app that make it possible to include Promo calendars, digital order guides, customers totals, order confirmation and even the ability to leave a note. The visuals of products included in the app are also a major benefit.

“It works for us like magic. Why would you build your own app when you have the best out there in the market?”
-Sam Engeldy, CEO, SF Naturals

SF Naturals has seen significant cost savings through its use of Vori － particularly when it comes to labor and time. The company previously spent about six hours a day taking orders via phone and email, and today reports spending only about 30 minutes a day with Vori. That’s about a 90% reduction in time spent on orders.

In addition to time saved, one of the biggest successes with Vori is that SF Naturals is seeing bigger basket sizes through the online orders. Not only does this generate more revenue, it reduces the need for more sales reps.

When SF Naturals connects with a new customer now, Engeldy encourages them immediately to use Vori for ordering. About 10% of all the company’s retail customers are now using Vori on their side, too － a number Engeldy thinks will quickly increase.

More importantly, SF Naturals’ sales reps can focus on generating new business and connecting with customers to build relationships instead of processing orders. This is a promising sign for Engeldy, who hopes to grow SF Naturals’ $25 million in sales to $100 million in sales in the next 10 years.

Engeldy also notes the benefits of Vori’s whole team, from customer support up to the founders and CEO. Everyone at Vori has been quick to respond and help SF Naturals maximize use of Vori to boost its business.

“The entire Vori team is behind us, and they’re trying every day to solve new problems and add new features to help their supplier and retail customers grow their businesses.“
-Sam Engeldy, CEO, SF Naturals

Erewhon, considered a pioneer in natural foods retailing, was founded in Boston in 1966 by Aveline and Michio Kushi, who built the store around the concept of macrobiotic and organic foods. Aveline Kushi expanded the retail operations to Los Angeles in 1969. It was acquired by its current owners, Tony and Josephine Antoci, in 2011, and they have since added five locations, mostly in the western and northwestern areas of the city.

Erewhon, considered a pioneer in natural foods retailing, was founded in Boston in 1966 by Aveline and Michio Kushi, who built the store around the concept of macrobiotic and organic foods. Aveline Kushi expanded the retail operations to Los Angeles in 1969. It was acquired by its current owners, Tony and Josephine Antoci, in 2011, and they have since added five locations, mostly in the western and northwestern areas of the city.

Erewhon has expanded its upscale natural grocery format to the Silver Lake area of Los Angeles, marking the banner’s debut on the east side of the city in a trendy neighborhood known for its vegetarian restaurants and independent cafés, boutiques and nightclubs. And, according to a new Vanity Fair article, Erewhon is the place for celebrities to see and be seen.

Erewhon, considered a pioneer in natural foods retailing, was founded in Boston in 1966 by Aveline and Michio Kushi, who built the store around the concept of macrobiotic foods.

Erewhon’s sleek, new location showcases its trademark focus on health and wellness, prepared foods, organic produce and a tightly curated grocery assortment. The 12,000-square-foot store, in the ground floor of a newly constructed apartment building, includes an extensive tonic bar, which is a signature offering of the chain, as well as a wood-burning pizza oven and baked goods from renowned California bakery Tartine, which has a bakery/café of its own just a few blocks away from the new store.

“We had been looking at Silver Lake for years,” said Jason Widener, vice president of store development at Erewhon. “People here understand health and wellness Ready to see how Vori can work for you? 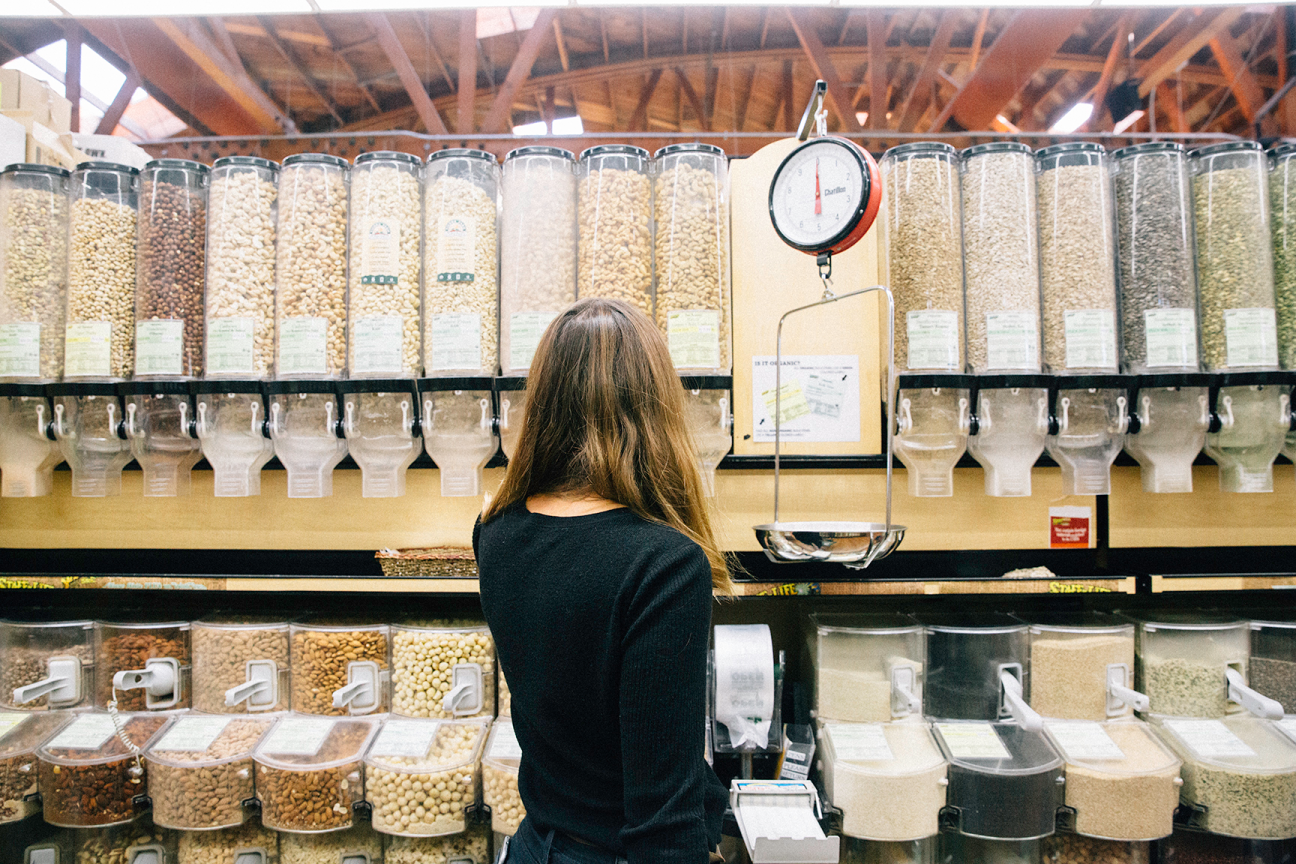 SunRidge Farms is a family-owned natural foods manufacturer and distributor. Swapping out bulky catalogs with a streamlined ordering system is not only improving SunRidge’s efficiency with customers, but allowing the company to operate more sustainably to align with its broader business practices. 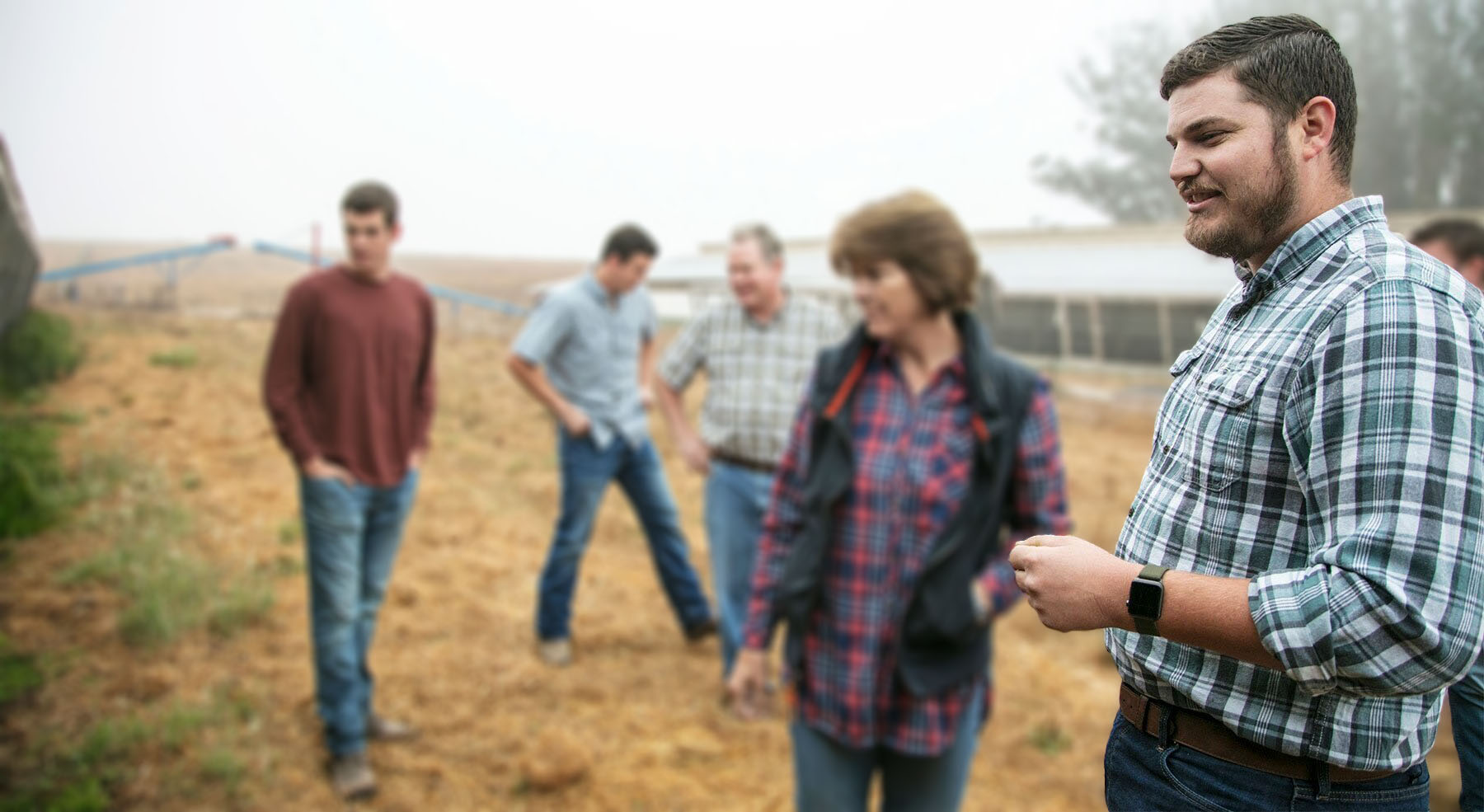 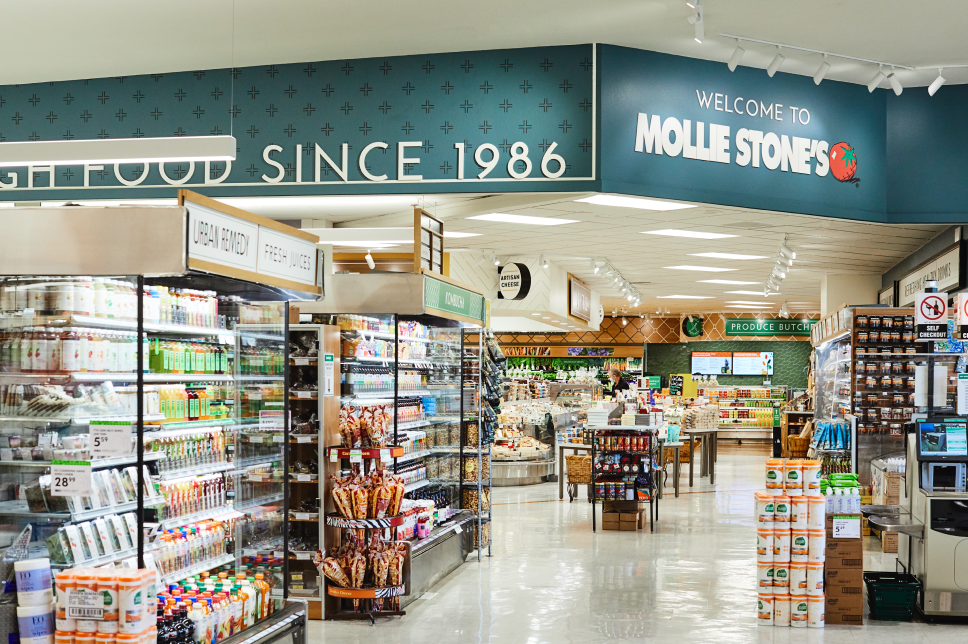 By trading in clunky fax machines and notepads for Vori's seamless and user-friendly digital ordering platform, Mollie Stone's Markets is transforming how they manage their local supplier program and workforce.

Ready to accelerate your growth?

Explore
Vori Back OfficeIntegrationsAre you a supplier?
Company
AboutCareers
Resources
BlogCustomer StoriesContact us
© Vori, Inc 2022
Made with