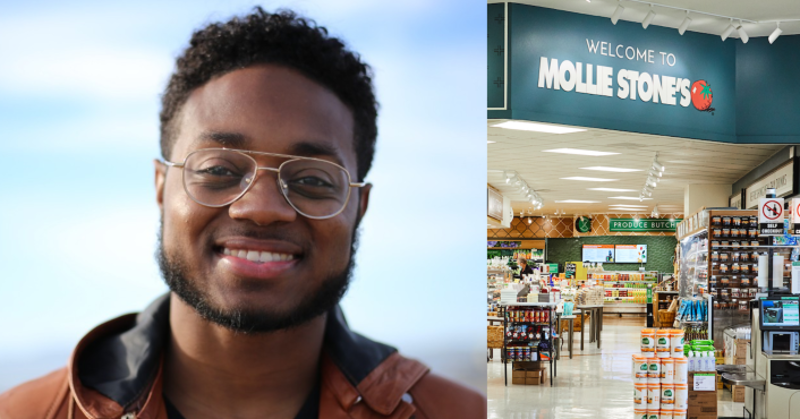 It's not just size and scale—or, rather, a lack thereof—that's making it tougher for small and independent grocers to go up against grocery's biggest players, especially amid tight supply chains and still-strong consumer demand for food at home. It's also technology gaps, says Brandon Hill, co-founder and CEO of grocery tech startup Vori, with too many independent grocers still tracking inventory and managing reorders via traditional spreadsheet programs.

Slower and more-cumbersome reorder processes make it tough for independents to respond with the agility they need to meet shifts in demand, Hill says—and siphon off time that could be better spent on more customer-facing efforts. Tech gaps also exacerbate inequities between grocery megachains and locally focused independents that serve as cornerstones of their communities, he says.

Hill saw the inventory-management frustration firsthand watching his parents, who were 40-year CPG and grocery industry veterans, try to help small grocers in their hometown of Minneapolis navigate their relationships with vendors.
‍

"Billions of dollars are transacted on pink, yellow and blue sheets of paper," says Hill, a 2016 Stanford grad and current fellow at the Stanford Institute for Human-Centered Artificial Intelligence. "My parents, who are experts here and veterans, said, 'I wonder if there’s a better way.' "

And so Vori was born as a digital B2B ordering platform. The East Palo Alto-based company, which touts Bay Area indie grocer favorite Berkeley Bowl as a customer, emphasizes all-vendors-in-one-place reorder functionality and easy access to order histories to help retailers make better, data-driven purchase decisions more quickly. In an interview with WGB, Hill discussed the pain points that he and his Vori co-founders were looking to solve for independent grocers and a recently announced investment from Redwood City, Calif.-based Mollie Stone's Markets, a Vori customer.
‍

Can you tell me a little more about your parents' industry experiences and how they served as the inspiration for Vori?

My parents worked in grocery for 40-plus years. My dad worked at Reynolds Consumer Products, where he ended up becoming the director of North American sales. My mom was at a lot of major other CPGs, [including] Nabisco and KraftHeinz. They ended up meeting at a grocery store. When they retired, they as sales leaders were looking for what comes next, and they had this wealth of relationships, so they decided to start a brokerage in Minneapolis.

They had so much business and so much demand, but just so little technology with the retailers, and so much was inefficient. They said, is there a way you could help build technology that would facilitate business and order flow between us and retailers and manufacturers? That’s what got us started on exploring this problem.

Many independents are the lifeblood, are cornerstones of their communities in making sure that they’re nourished. Part of our approach is, "These essential businesses in our communities are doing phenomenal work; how do we add to the incredible work that they’re already doing and augment their existing superpowers?"

How does Vori work, then, and how do you see it as a differentiated offering for small grocers?

When [independent grocers] are looking and saying, "What are my top priorities?" I know streamlining and making processes more efficient is really important to make sure I have access to product and am able to move efficiently even though there are labor shortages across the industry. That’s where technology can come in and help fill gaps.

What we like to say is Vori transforms especially that order replenishment process with a simple, user-friendly mobile app so that a store buyer, department manager, order clerk can walk their aisles once and reorder from all 100 or 200 of their vendors. Because it’s scan-based, this is an app for all of my vendors in one place.

It helps unlock product availability, because your whole supply chain is in one place. It makes the vendors’ job easier, too, because it serves as an order aggregator. So then when we give these distributors their own Vori portal, all of their orders come in in one place in a very streamlined fashion and can go directly to the back end. They can target new customers on the Vori network; they can promote items and add images, which increases how much stores are spending with those vendors.

Our first order was for $200 worth of kombucha, from Delucchi’s Market in Redwood City. Since then, in the past year-and-a-half, we’ve grown to over $51 million in sales volume. Now we’re spreading across all of California, and hopefully we’ll be national in the next 12 months with all independents.

Has there been a moment or an experience with a customer that you point to and say, "This is it, this is why we're doing what we're doing?"

I’ll never forget, there was a dairy order clerk at a local store here in Palo Alto—he was doing his orders first on a clipboard, then on an Excel spreadsheet—it was a very lengthy reorder process. We gave him the app, and then he started scanning, and he said he got goosebumps. We were standing there with him, my cofounders and I, and he gave us a bear hug. He said, "Wow, I didn’t think this would be possible."

We're excited to play a part in helping our customers and partners do this essential function, which is making sure that shelves are stocked and communities are fed. We think about the impact that technology can have—not everybody has the ability to build out sophisticated technology themselves.

You have a nine-store retailer now as one of Vori's investors. How did the Mollie Stone's partnership and investment come about?

We've been a partner of theirs for a little over a year. What started as just helping simplify their dairy procurement across their nine stores now has expanded to health and beauty, and deli, bakery and cheese. We've even done some work with their distribution center.

They're a pretty forward-looking family and a very forward-looking business, and they’re also leaders in the California Grocers Association, so it’s just a great match for us. We always say it takes a village to raise a startup, and we’re excited to have them as part of our village. When we think about defining what could the future of independent retail look like from a technology perspective, they have a lot of opinions, and we have an ability to build solutions. We thought that, hey, if we could co-imagine what the future looks like together, there's a lot of stuff we could get done. 23 of the most promising B2B marketplaces of 2022, according to investors

Top venture capitalists name the most promising B2B-marketplace startups of 2022. 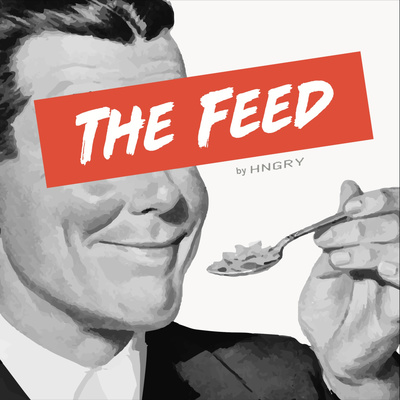 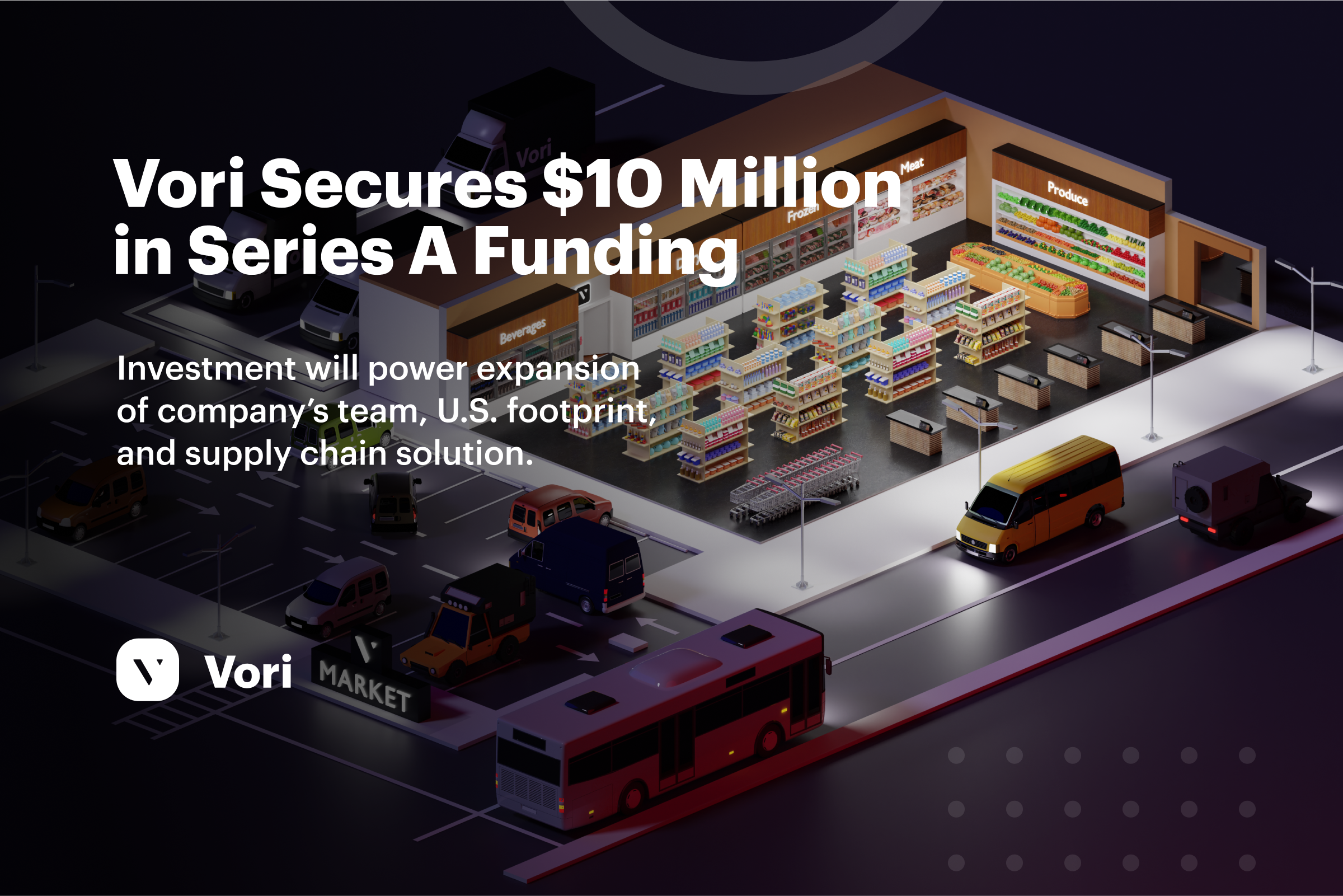 Subscribe to receive new stories from Vori in your inbox.
Subscribed
Oops! Something went wrong while submitting the form.

Explore
Vori Back OfficeIntegrationsAre you a supplier?
Company
AboutCareers
Resources
BlogCustomer StoriesContact us
© Vori, Inc 2022
Made with